What Affordable Newburgh Helps Your Business Do

Thinking of starting your business in Newburgh,NY? This Home Renovation Startup in Newburgh did just that! Read more >

Want to grow your business in Newburgh, NY? The Newburgh Brewing Company is a "made local" success story. It's also a growth story. Watch our video >

What They Say About A River of Opportunities 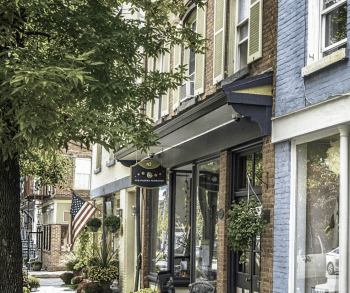 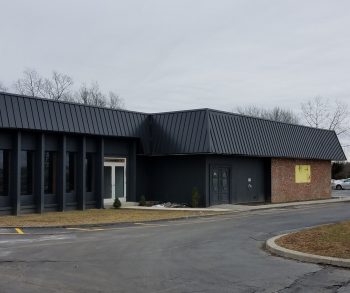 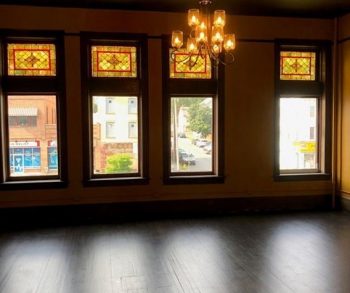 Submit a property for listing

Stories About Our Community

Signs and Small Interventions in Newburgh

King Street Signs and Department of Small Interventions Partner up Driving up Water Street alongside the Newburgh Bay, you know without asking that you’re someplace very special. Since last November, travelers on the road have… 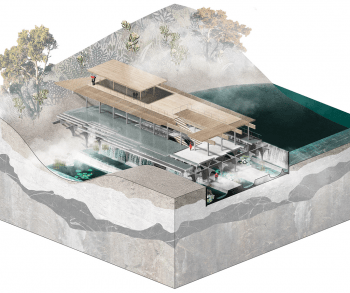 Quassaick Creek a Greenway In the Making

Newburgh, N.Y. For Immediate Release: Quassaick Creek: A Greenway in the Making” at the Newburgh Free Library (124 Grand St, Newburgh, New York 12550) will open on January 31 st at 5 pm. The exhibition… 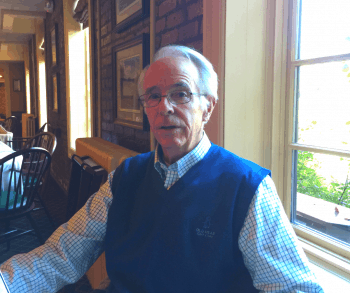 As Habitat Newburgh ends its 20th year it looks back 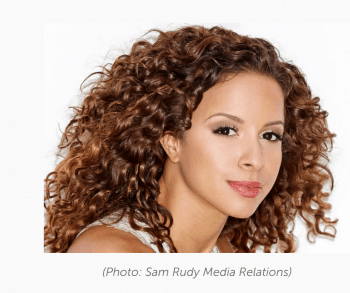 For immediate release December 14th, 2019 Newburgh, NY – Lexi Lawson, Newburgh Free Academy alumna, will return to her former high school on Tuesday, December 17th at 2:30 pm to speak with students about her experience…