WANT TO KNOW A SECRET?
NEWBURGH, NEW YORK IS
A MAJOR TRANSPORTATION HUB!

Explore and learn about the rich mix
of transportation options available to businesses
and individuals in Newburgh, NY.

In 2014, CSX with a rail line along the Hudson River,  invested nearly $149 million in its New York network. In addition, the company invested nearly $539 million in freight cars and other rolling assets to serve customers through its rail system

Stewart Airport, 3 miles west of Newburgh, is the intersection of Interstates 87 and 84 and situated for efficient distribution of air cargo to and from areas in the northeast, mid-Atlantic region, and the Midwest. Leading markets such as Philadelphia, Baltimore, Washington, DC, Boston, Buffalo, Toronto, and Montreal are within 250 miles of the airport. Stewart is 60 miles from New York City 

A River of Opportunities wants you to stay in the know about economic development in Newburgh!

Sign Up For Our Newsletter Download Infographic
Please provide us your name and email, click submit and begin your download of the Newburgh Transportation Hub graphic
Sign up for our newsletter to get updates about Start Up New York! Oh no...This form doesn't exist. Head back to the manage forms page and select a different form.

Consider these facts when considering Newburgh

According to the twelve page report the Princeton-based: The Boyd Company, Inc. prepared for a large distribution company and shared in April of 2015, with the Woodstock Times, The Hudson Valley’s Newburgh, N.Y.  area, along with the top-ranked East Coast city of Chesterfield, Virginia, are set to benefit from growing port traffic in New York and Norfolk as a result of the major expansion of the Panama Canal set to open next year. Norwegian Air’s new service to Ireland and Scotland has been a game changer, too.

“While costs in the Hudson Valley are in the upper range,” Boyd wrote, “its access to Northeast megamarkets like New York City and Boston is a compelling advantage for new warehouse operations.” The report noted Newburgh’s Northeast Corridor location,  its closeness to the Port of New York, and its superior road access.

Now, whether you are a big distribution center, or a small to medium sized start up, time to market is a big factor, and proximity to a rich mix of transportations options is a definite competitive edge. 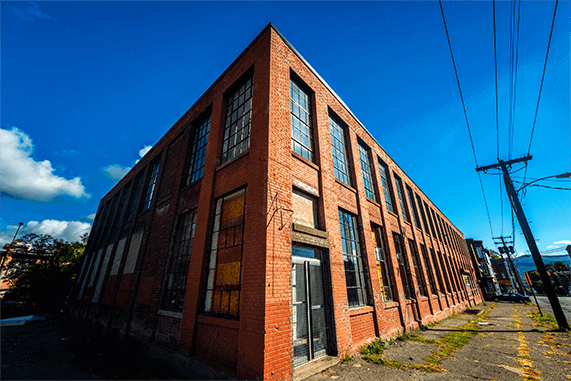 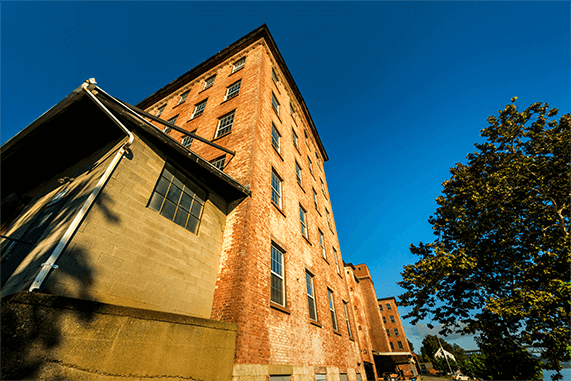 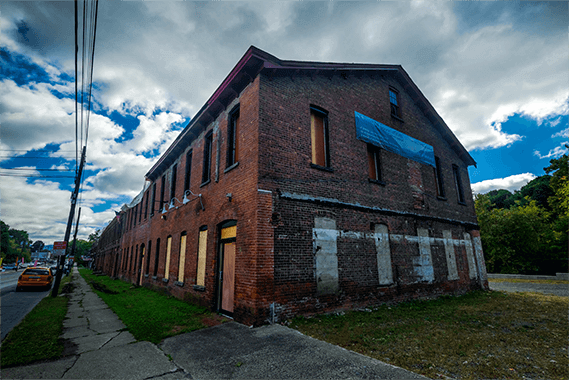