“If you’re a manufacturing company, Newburgh has a surplus of affordable commercial real estate.”Paul Halayko

Growing your business in Newburgh

He knew he wanted to do it in Hudson Valley which is where he and his partner, Paul Halayuk are from.

After deciding on the Hudson Valley the decision was made pretty quickly that the brewery would be located in Newburgh.
Both credit a sort of magical quality to the city for drawing them.

“I always say it’s like it has a magical quality to it, it really does.  You know some of the old architecture is so beautiful and being near the Hudson River and Broadway, it’s so wide I knew we had to be here,” Basso says.
From a manufacturing standpoint, it was feasible for them to do a brewery in Newburgh because of the affordability of the beautiful old building that they purchased. It was affordable,  extremely large, and just what they were looking for.
“I think here in Newburgh with the building we have we can grow for the next ten or fifteen years before we really need to think about major sort of expansion or construction or anything like that,” Said Halayko. We could never have afforded something like that in the Bronx or Brooklyn.”

The Newburgh Brewing Company is located in an enormous and beautiful old warehouse space that was once a box company. The building is, indeed, big enough to accommodate the rapid growth the brewery has been enjoying for nearly a decade.

The location on South Colden Street in Newburgh, N.Y., just up from the banks of the Hudson and a few blocks over from historic Washington’s Headquarters, in Newburgh’s East End Historic District. It attracts locals and tourists alike.

Like the trend with other urban craft breweries, the Newburgh Brewing Company’s choice to locate in a walkable urban setting dovetails with an area that is growing.

The neighborhood they are in is enjoying a resurgence as millennials priced out of Manhattan and boomers who want the conveniences of an affordable city with cultural events and a restaurant scene have begun to arrive.

The Hudson Highlands and beyond

The Brewery is carving a niche for itself in the Hudson Highlands and beyond.

They have been the recipients of a silver medal at The Great American Beer Festival in Colorado, winning for the well-regarded Cream Ale, a British-style summer ale.

Recently, Congress put together a set of tax relief bills helping small craft brewers like the Newburgh Brewing Company stay independent while growing, helping free up some cash for reinvestment back into the business. 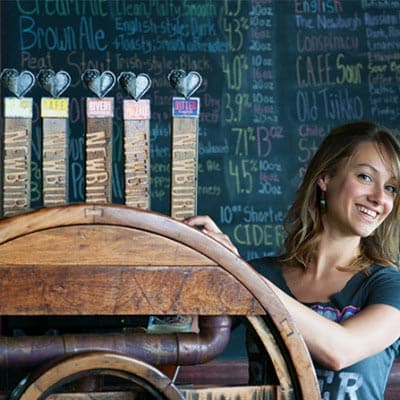 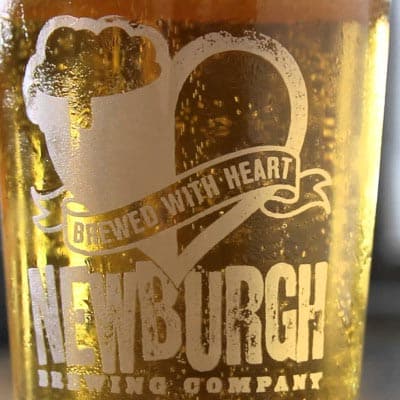 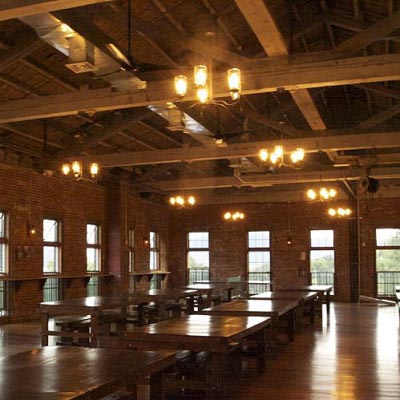 Today, fewer of the larger buildings are currently on the market as compared to when the Brewery’s building was purchased, but many mixed-use and retail buildings are still available at bargain prices and often with significant space, and rear entry loading docks.

Newburgh is within two miles I-84 and I-87. It is five miles from Stewart International Airport and the large trucking depots located near the airport.

Newburgh also has access to commuter rail lines via the Newburgh ferry or the Newburgh Beacon Bridge. It has a bus depot with commuter lines offering transportation throughout the region.