Guide to The Newburgh Literary Festival 2019 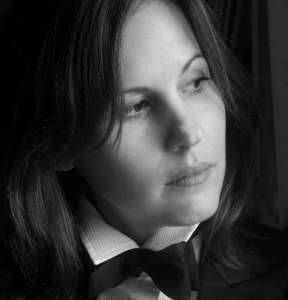 It’s also a great way to enjoy Newburgh and October’s fall foliage in the Hudson Valley.

TICKETS ON SALE NOW $20 Click Here to get yours!

Our guide unpacks the entire weekend. 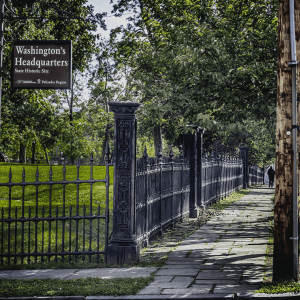 Organized by Newburgh residents Dr. Hannah Brooks, and New York Times columnist and best-selling author Danielle Trussoni, and presented under the direction of  Safe Harbor’s Executive Director Lisa Silverstone, the festival weekend is packed with every kind of literary experience including readings, podcasts, an art exhibit, a book fair and on Sunday, writing workshops.

Our guide unpacks the entire weekend.

“Hannah and I were brainstorming and we decided to start a literary festival. I do the programming so that means that all the writers that are coming are people that I have reached out to and invited and Hannah and Safe Harbors are helping to do everything else,” Trussoni said.

She continued: “The writers are people I know and have relationships with through my publisher or through other author friendships.

“The main event will be the eight fantastic writers we have lined up and that will take place on Saturday, it will be six hours on Saturday afternoon concluding with an authors’ fair and cocktail reception. 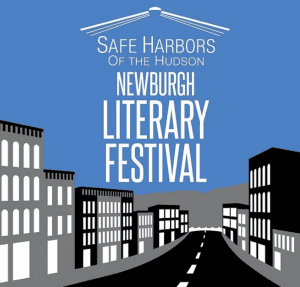 “We originally conceptualized it as just that day, but Friday night there has been an ongoing reading series happening every month, at Atlas, so we have included that as part of the weekend.

“Then on Sunday aspiring writers will get an opportunity to participate in two amazing writing workshops at Atlas Studios to just sort of make it a complete literary weekend.

“For people wanting to come and to stay for the weekend, they can go to the reading on Friday night and go for dinner at one of the restaurants on Liberty street.

“They can stay in an Airbnb or a hotel, enjoy the festival, do the writing workshop and then go back home.

“We were really excited about the idea of people coming and discovering Newburgh especially since October is peak foliage, it’s beautiful here!” 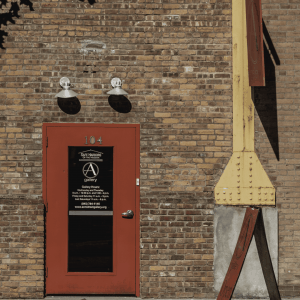 Here’s what to expect:

Gather at Atlas Studios for Readings

Atlas Studio has been convening its own reading series curated by Ruth Danon.  Danon, a former professor at NYU and a poet, gathers together distinguished writers from the Hudson Valley and beyond and when the Newburgh Literary Festival was announced by Safe Harbors of the Hudson, Danon and Atlas were game to join in and connect their Spring Street Reading Series with the Literary Festival.

Everybody’s a winner this weekend because of the two notable writers Danon has lined up:

Jackson is a winner of the Whiting Award and the PEN/Hemingway Award for debut fiction. In 2019, his non-fiction book, Survival Math: Notes on an All-American Family, was published by Scribner

Primack is a poet whose work is published in the Paris Review, Plow Shares, and the Antioch Review. She has authored three poetry collections

Crane’s short stories have appeared in The Huffington Post, Coachella Review,NPR Selected Shorts and more. We Only Know So Much, adapted for film, won 2018 Best Feature Film at Big Apple Film Festival

NY Essayist and author of the #1 indie-best selling novella, A Familiar Beast, and a recent short story collection, How to Get Into Our House and Where We Keep the Money

Bettina “Gold” Wilkerson is the 2017/2018 NYS Dutchess County Poet Laureate. She pushes the boundaries of poetry and spoken word and has won many awards including 2019 Arts Mid Hudon Project Grant

Best selling author of Magonia and The Mere Wife, a politically topical adaptation of Beowulf. Headley is co-editor of The New York Times best-selling anthology Unnatural Creatures with Neil Gaiman.

Ms. Kim’s debut novel, If You Leave Me, was named the best book of 2018 by The Washington Post, ALA Booklist, Literary Hub, and others. She is a 2017 PEN America Short Story Prize winner

Award-winning actor and singer, Ringwald is the author of Getting the Pretty Back and When It Happens To You. She has also written an advice column for The Guardian. Ms. Ringwald is currently preparing a TV. Series

Torres’ work has appeared in Rolling Stone and New York Magazine. He created “Poets Neurotica” at Nuyorican Poets café in NYC., published ten collections, and has been on MTV’s Spoken Word and PBS Charlie Rose.

Author of New York Times Best-Selling thrillers Angelology and Angelopolis. She is a popular columnist for The New York Times Book Review. Her forthcoming novel The Ancestor will be published in 2020.

Where: Safe Harbors Lobby at the Ritz 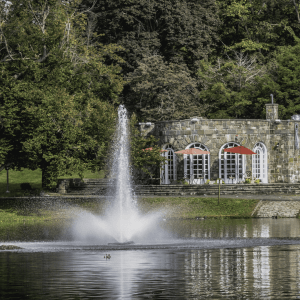 How to Tell the Story of Your Life.

Writers will discuss and perfect the formal expression of their personal stories in this workshop.

This generative poetry workshop will provide ways to access what is not yet on the page or even in conscious awareness.

Additional partners of the Safe Harbors of the Hudson Newburgh Festival: 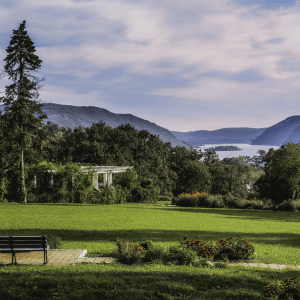