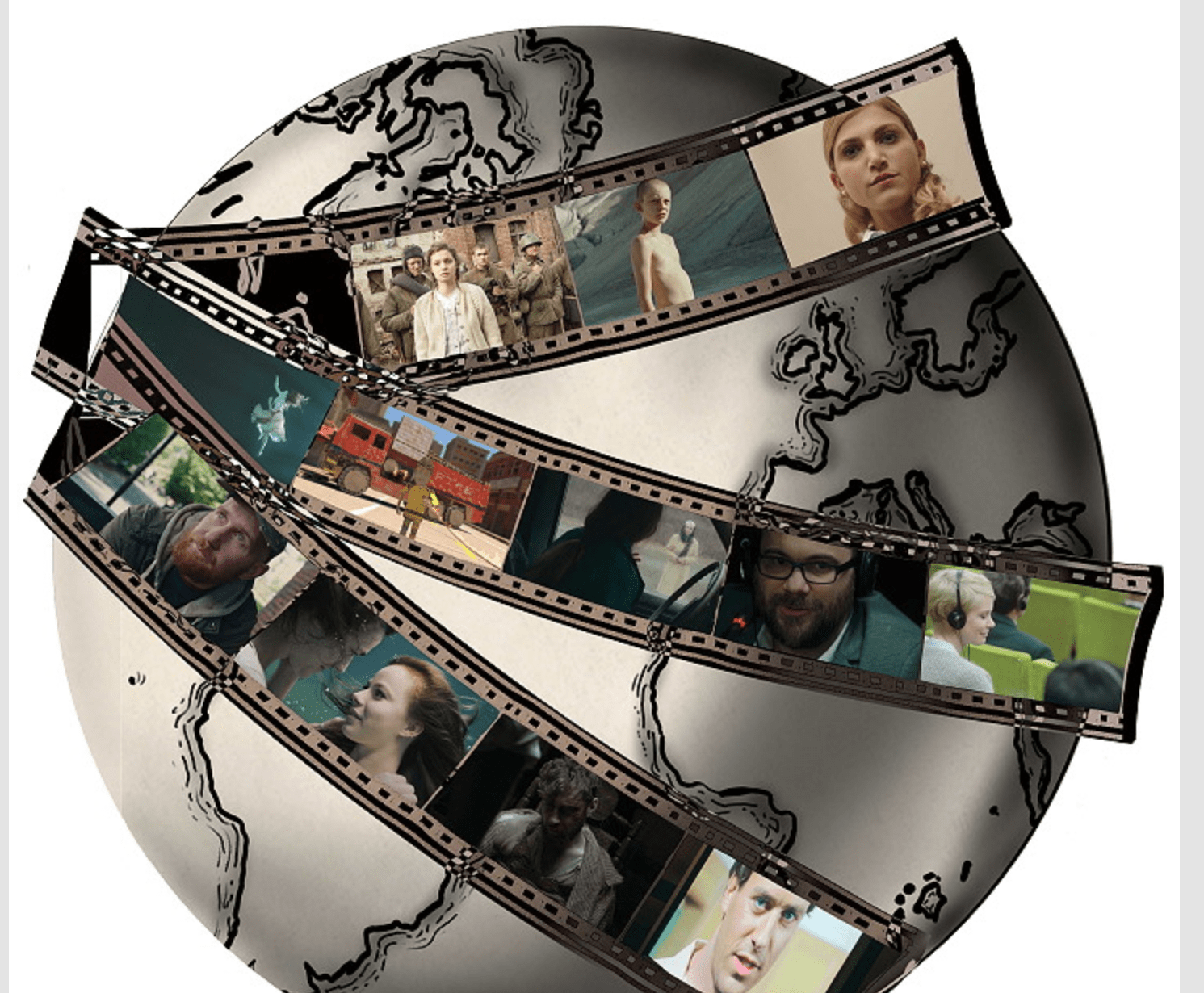 Will you attend the 7 p.m. screening of the Manhattan Short Film Festival at SUNY Orange’s Newburgh Campus at Kaplan Hall on September 29th?

Together you will view and vote on the finalists’ films in the 21st Annual MANHATTAN SHORT Film Festival.

The evening begins at SUNY Orange’s Newburgh campus (and across the world at other venues) where viewers will gather together to view and vote on just nine short film finalists.

In 2018, MANHATTAN SHORT received 1565 entries from 73 countries out which the nine finalists were chosen.

During the MANHATTAN SHORT Film Festival, the nine short films screen over 1000 times in more than 350 cities across six continents during the week of Sept 27 – Oct 7.

And the judges of these films are you, the audience. On entry to each venue, you will be handed a ballot card that allows you to VOTE for the BEST SHORT FILM and ACTOR at the conclusion of the program.

Festival occurs across the world at hundreds of venues.

According to their website, “Votes will be sent to MANHATTAN SHORT’s headquarters and the winner will be announced at ManhattanShort.com on Monday October 8 at 10am EST. The directors and actors anxiously await your decision.

MANHATTAN SHORT is not a touring Festival; rather, it is an instantaneous celebration that occurs simultaneously across the globe, bringing great films to great venues and allowing the audiences to select their favorites.

If the Film Festival experience truly is about getting great works in front of as many eyes as possible, MANHATTAN SHORT offers the ultimate platform — one that sees its films screened in Sydney, Mumbai, Moscow, Vienna, Cape Town to cinemas in all fifty states of the United States and beyond.”

On to the Oscars!

Finalists will be part of the MANHATTTAN SHORT Oscar Qualifying Run. This means all selected films will screen for a full week at a cinema in the county of Los Angeles. This run qualifies every film selected in MANHATTAN SHORT for the Oscars.

This event also caps the first day of Newburgh Open Studios, and while not officially part of the tour, if you are in town, why not attend!