Newburgh Area Transportation Needs: What You Should Know 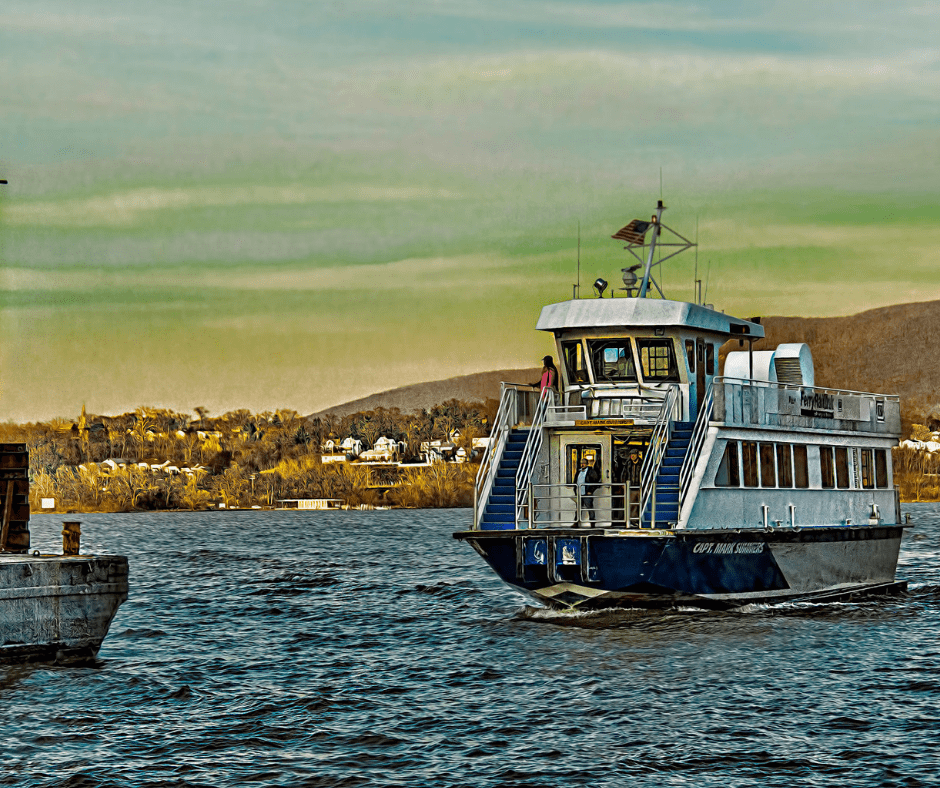 What’s a Transportation Management Area and why should I care?

Transportation Management Areas (TMA’s) are urbanized areas with a population over 200,000, as defined by the Bureau of the Census according to the Department of Transportation.

As such, these TMA’s are assigned A Metropolitan Planning Organization (MPO).

In the case of our area, we have been designated The Mid Hudson Valley Transportation Management Area and we have three MPO’s:

MPO’s are basically policy boards created and designated to carry out the metropolitan transportation planning process, a process intended to improve regional transportation.

In the case of our area, because we are near a large urban transportation system (the largest in the world, btw) our MPO is given a stronger voice in setting priorities for planning and strategizing transportation improvements in the region.

Of special focus currently is assessing and strategizing ways to deal with transit coordination and traffic congestion.

Our area is served with a robust system of rail lines, ferry service, commuter bus routes, local bus routes, as detailed in our post about Newburgh being a transportation hub.

These means of transit are offered through a variety public and private providers, and as anybody who has ever tried to get from, say,  Newburgh to New York or vice versa, or to an east-west destination, let’s say Pittsburgh, well, sometimes you can’t get there from here.

This study will identify opportunities to streamline existing services by reducing overlaps and increasing coordination between providers.

Great news, we have a voice in the process!

Besides a survey which seeks to learn your opinions about how you think transportation locally and in the region is working, the powers that be have thoughtfully provided a website which lists events where you can come out, learn more and also let your voice be heard.

December 4th is an important date!

According to the website: “members of the study team will be visiting major transit hubs and other key destinations throughout the three-county region to collect input on regional transit improvements from area commuters.”

If you are interested in transportation improvements for Newburgh and Orange County and beyond, mark your calendars for these times and locations so you can attend the information session for the Newburgh area of Orange County being held in Newburgh (sessions are also being held in Middletown and the website has those details).